It is one thing to freeze a good steak to thaw and enjoy later and another to store fat in a doctor’s freezer and hope it would work as a graft.

When we freeze tissues, the water inside the cells freezes and the cells are no longer capable of division and are essentially dead.

When thawed and transferred months later into the buttock in large quantities, there is an extremely low likelihood (Medical doublespeak for nil / zip / nada) of graft survival.

Besides being ineffective for this application, fat freezing touches upon several other issues.

The Federal government regards doctors who freezes fat as operating as a TISSUE BANK. As such, they have to comply with complexregulations.

If they choose not to do so, they open themselves to federal penalties to say nothing of litigation from plaintiff lawyers should there be any complications associated with the grafting of the frozen fat.(Peter A. Aldea, MD, Memphis Plastic Surgeon)

Using frozen fat will be a total waste of your time and money. When you freeze fat cells, the water in the cells expands and crystallizes, rupturing the cell membrane and killing the cell.

When we do fat grafting, essentially all of the cells we inject are alive and we expect 70-80% to remain alive.

Really not worth it. Not to mention the expected increased complications of injecting that much dead tissue into someone. (Daniel P. Markmann, MD, Baltimore Plastic Surgeon)

To date, the reported scientific evidence does not support that stored fat survives when injected later. There are enough unpredictability issues when harvested fat is immediately used that the use of stored fat only magnifies. 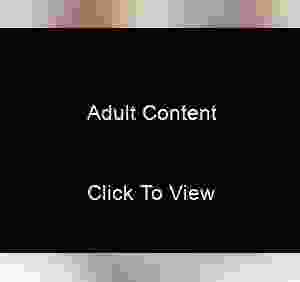 Before And Day 5 After Bbl With Frozen Fat

There is also the issue of sterility when harvested fat is stored and the secondary risk of infection with its use. Be safe and only use fat harvested at the same time for any brazilian butt lift touch-ups. (Barry L. Eppley, MD, DMD, Indianapolis Plastic Surgeon)

Fat can be stored up to 3 months for usage; however, I recommend to have have it done simultaneously. (Shahin Javaheri, MD, San Francisco Plastic Surgeon)

It is not unreasonable to stage fat transfer but I am unaware that there is a good way to preserve fat once it has be removed during liposuction. Your best bet is try to improve your contour during your initial surgery.

If more contour is desired 3-6 months later it is not unreasonable to repeat the process depending on how much fat is available. (Earl Stephenson, Jr., MD, DDS, FACS, Atlanta Plastic Surgeon) 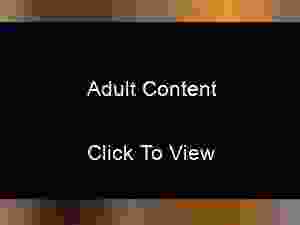