Buttock augmentation using one’s own fat for intra-tissue grafts is commonly called BBL (Brazilian Butt Lift), which is confounding to me since it did not originate in Brazil, nor is it a “lifting” procedure.

It is simply harvesting viable fat from areas of fat excess (commonly called liposuction), and then skillfully injecting the fat into the recipient area (buttocks, in this case) in a way that allows as much fat to survive as possible.

Unless your surgeon simply harvests fat randomly and repetitively from one or several areas (leaving dents and irregularities that are very unsightly), there must be some liposculpture skill in the harvest process.

Even when the fat is discarded, liposuction costs are determined by the time utilized and the number and extent of the areas that have fat removed.

Normally, with liposuction alone, the operation is now done.

But with buttock fat transfer (or fat grafting to any other area), the fat must be strained, cleansed, and re-injected carefully in tiny tunnels in the recipient areas in order for the grafted fat to survive.

Simply shooting in vast blobs of fat does not last long-term; the dead fat eventually reabsorbs, leaving hard nodules and scar tissue rather than a soft, uniform enlargement.

This has a cost as well. Wide ranges of costs are quoted, but the majority of the high cost procedures are simply overpriced. We charge only a bit more than for liposuction, as the grafting procedure doesn’t add a lot of extra time and effort to the harvesting and processing. 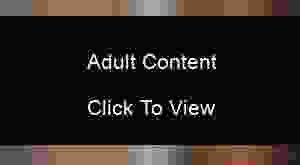 Unless you need a lot of donor sites to be used to obtain enough fat to achieve a reasonable volume of grafting, $4000 to $8000 is a reasonable estimate. If a second grafting session is needed (since only about 50-60% of the grafted fat actually survives–those who claim more are simply lying or exaggerating), I usually charge a bit less for the second stage.(Richard H. Tholen, MD, FACS, Minneapolis Plastic Surgeon)

In Columbus, the price ranges from $6000-$10,000 for Fat grafting to the buttock. The determination of price is how many areas you are having liposuctioned and time spent in the OR. BBL is a great way to reshape your body and look how you really want to. (K. Roxanne Grawe, MD, Columbus Plastic Surgeon) 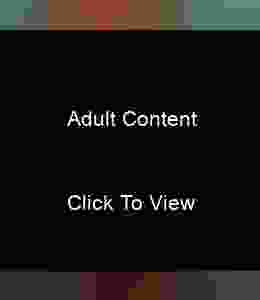 Cost to have fat transfer to the buttock

Buttock injections using your body’s own fat, also known as a Brazilian buttock lift, is a great way to add volume to your buttock.

This varies in cost depending on your size and the number of areas treated with liposuction.

Most experienced surgeons will charge somewhere in the area of 8000-11000 for this procedure as the outcome has a lot to do with your surgeons’ aesthetic judgment.

Try not to make your decision based on cost. (William Bruno, MD, Beverly Hills Plastic Surgeon)

The cost of Brazilian Butt Enhancement is maily determined by how many sites need liposuction to obtain enough fat, this will determine the time in the operating room and thus the price.